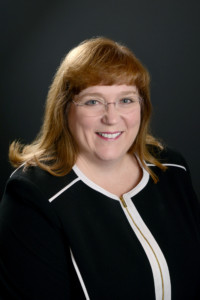 Stacey Haws Felkner is Of Counsel at Collins, Zorn & Wagner, P.C.  She has been in private practice since 1991, and joined the firm in 2017.  Her current practice is focused on defending law enforcement officers in cases alleging wrongful arrest, excessive force and other constitutional violations.  Outside of the civil rights area, she has represented self-insured corporations in state and federal courts.