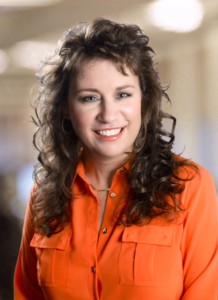 Ambre C. Gooch is a shareholder and director at Collins, Zorn & Wagner. Ambre has an AV Preeminent rating from Martindale-Hubbell. She has been in private practice since 1996 and joined the firm in 2008. Her practice is focused on defending governmental entities, law enforcement personnel, and private employers in state and federal litigation, as well as on appeal, in civil rights and employment law. As part of her civil rights practice, she works with and defends law enforcement personnel around the state in cases involving alleged wrongful arrest, use of force, litigation involving inmates/arrestees, and officer involved shootings. Her employment practice includes advising employers in the areas of labor relations, human resources, and personnel issues. Prior to joining the firm, Ambre was a partner in the firm of Lee & Gooch.